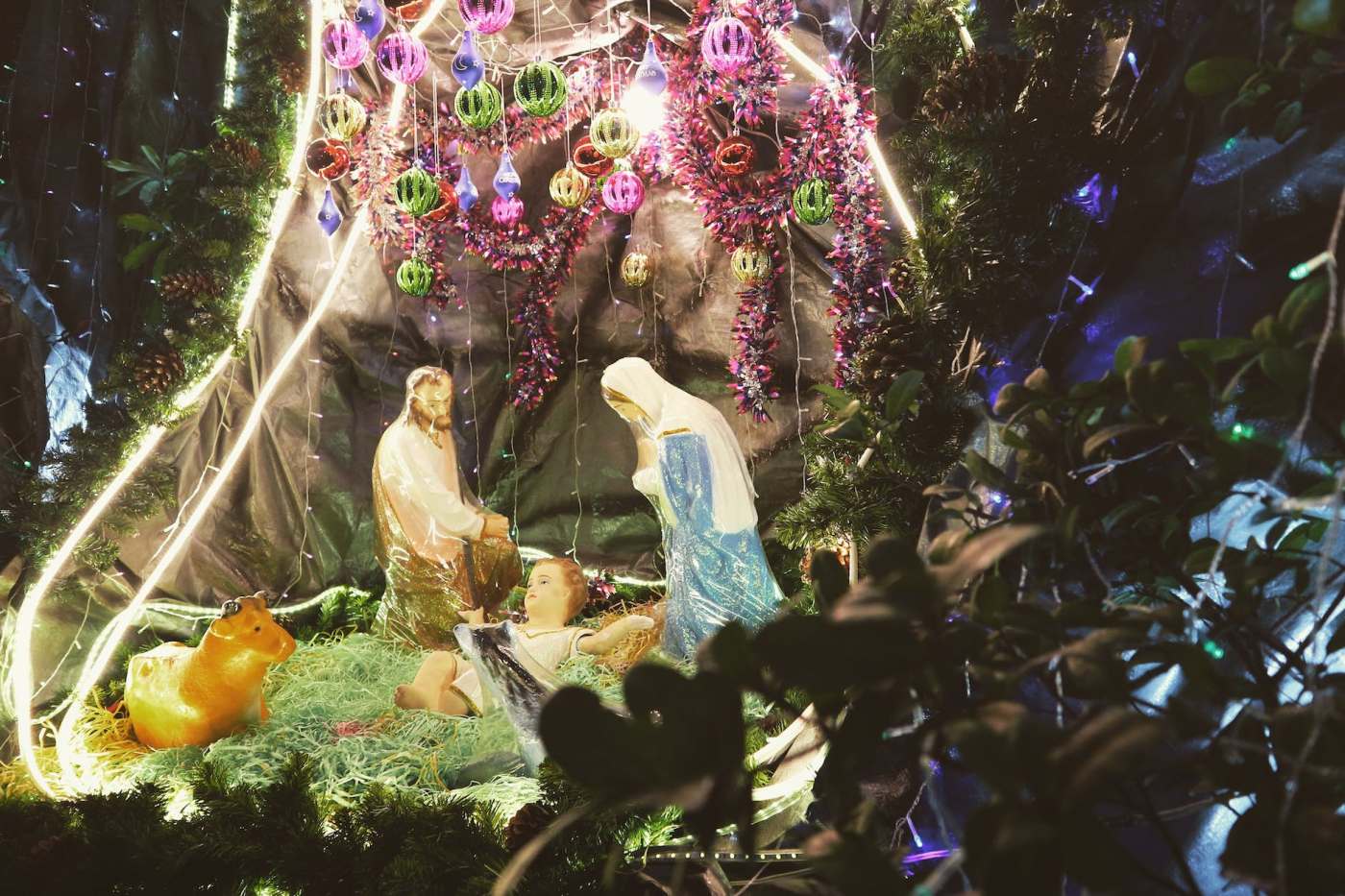 The Genealogy Of Jesus Is Important

Yes, I really did just post  the first seventeen verses of Matthew’s Gospel.

This is the time of year when most of us read or hear the genealogy of the Lord Jesus Christ.  It is full of words that are hard to pronounce, and at its surface seems like a tedious task with little meaning.  Nothing could be further from the truth.

There is so much truth and through it we get a breakdown of salvation history.  Through it we see that our Lord did not come just for Israel, but for the gentile as well.  Praise God!

For Jew And Gentile

Matthew is writing to a Jewish audience, and he puts two huge names before all the others, that of David and Abraham.  Maybe it was to get the attention of his readers, but the next sixteen verses are very important and often overlooked (Which is why I included them).

The genealogy contains a murderer (David), a prostitute (Rahab), and shows the fulfillment of a  promise that God made to Abraham and David.  From this line that contains various sins and people that were looked down upon came the savior of the world.  We often miss that when the passage is read.  Take some time to read nd meditate on the whole genealogy of Christ.  In it you will find rich treasures that will give a whole new meaning to the Christmas story.

A Word Of Encouragement

I want to encourage you to not simply skip over the genealogy at the beginning of Matthew’s Gospel.  Look into it, study it, ponder it, and you will see how amazing it is that Christ the King came from a line that included grave sinners.  It adds a whole new dimension to salvation history.

When I read through all the names in the list delve deeper.  Do a study of who they are and how they lived.  This helps bring the biblical characters to life and see them more than just words on a page.  Seeing their responses and choices brings a whole new element and understanding to the incarnation.

If you are interested in doing a deeper study about those mentioned there are many resources available to do so.  Catholic Culture has a free Bible dictionary where you can simply type in the name and it will bring up a short explanation.  This is a great way to start.  If you want to go eve deeper then that then head over to newadvent.org.  The link provided goes to the Catholic Encyclopedia.  Enter the name you are researching in the search engine on the top of the page and you will be treated with Bible passages, encyclicals, and works of the church fathers that discuss whom you are searching for.  Let’s learn more about our faith.  A good way of doing that is to learn more about scripture and those in the genealogy of Christ.

You learn to speak by speaking, to study by studying, to run by running, to work by working, and just so, you learn to love by loving. All those who think to learn in any other way deceive themselves.-St. Francis de Sales